When baby boys grow inside the womb, their urethra, which carries urine out of the body, begins as an open channel and folds into a tube before birth. For some boys, however, the urethra does not develop properly, and its opening forms in an abnormal location.

For boys with this condition, known as hypospadias, the urethra is too short, and the urethra opening is not at the tip of the penis. It is on the shaft or base of the penis, or even between the testicles. They also often suffer from chordee, where the penis most commonly bends downwards.

Although the cause of hypospadias is unknown, research suggests that there is a genetic component, with people more likely to have it if they have a family member who has it.

Boys with hypospadias could have a deviated urine stream, spraying of urine, and sometimes have to sit on the toilet bowl to void to avoid wetting their underwear. As they grow older, they could also have difficulties during sexual intercourse.

Hypospadias must be treated with surgery. The objective of the surgery is to make a normal, straight penis with a urinary channel which ends at, or near, the tip.

The first step to treating hypospadias is straightening a bent penis.  This is done by making an incision around the abnormally positioned urethra opening. Separating the skin and underlying tissue from the penis releases tethering bands of tissue and straightens the penis.

Secondly, the surgeon will need to reconstruct the urethra to position the meatus (opening of the urethra) at the head of the penis. Hypospadias repair involves flaps or graft, commonly from preputial skin. Inner lip mucosa grafts or skin grafts from behind the ears have also been used.

This process can be completed in a single surgery for those with distal hypospadias, where the urethra opening is located at the corona or on its shaft. Those with proximal hypospadias, where the urethra opening is at or below the scrotum, undergo a single or two-staged repair depending on the length of the urethra that needs to be constructed and the surgeon’s preference. The longer the length of reconstructed urethra, the higher the risk of complications such as fistulas, which are leakages in the new urethra.

It is preferred to perform hypospadias surgery in boys between the ages of six and 18 months, to decrease the psychological impact before they become self-aware of their genitalia.  Hypospadias can also be repaired in children of older age and even in adults, with similar success rates in function and cosmesis.

There are numerous techniques reported in the literature for fixing hypospadias. Your son’s paediatric urologist will be able to advise on a repair method that is best suited for him. 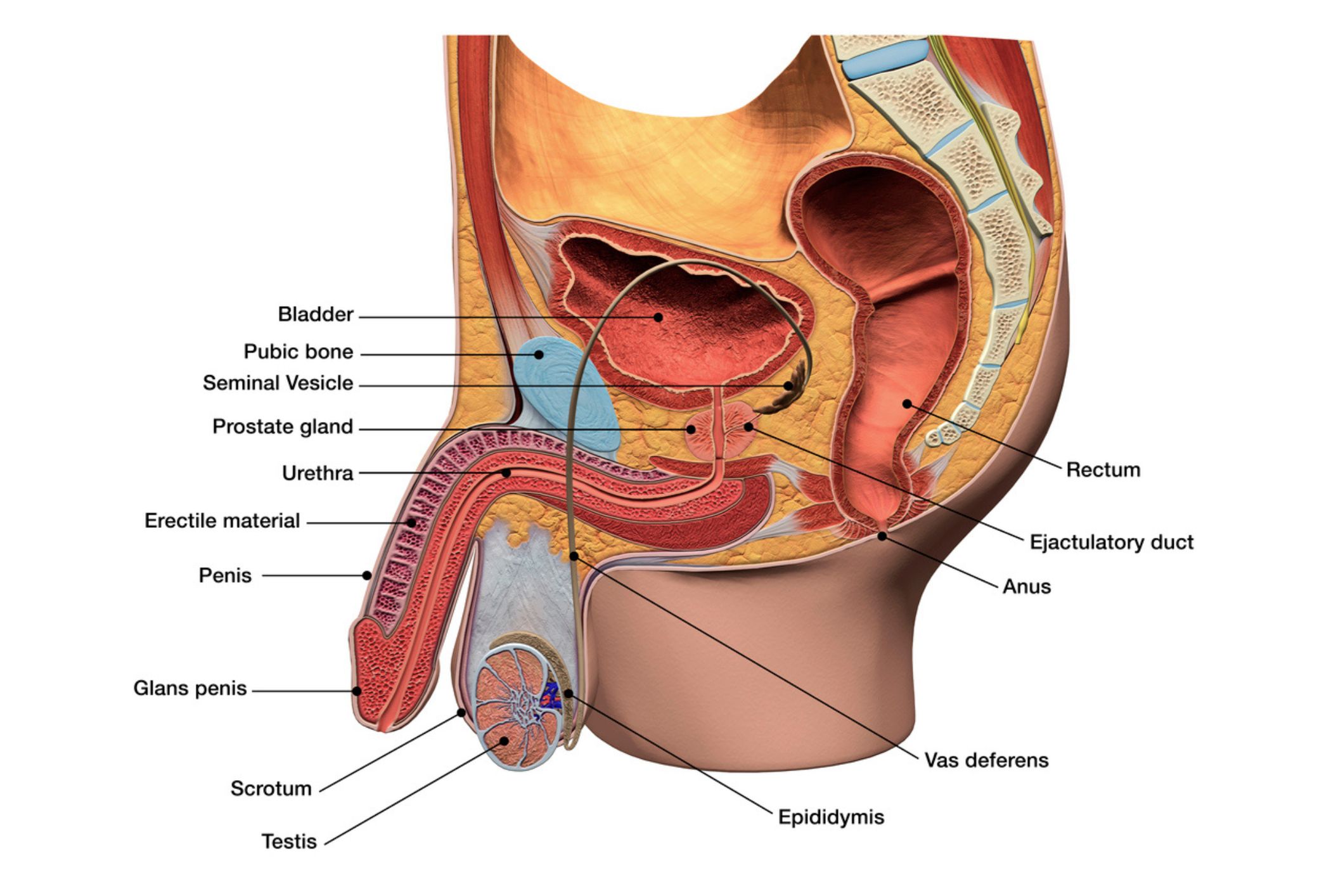