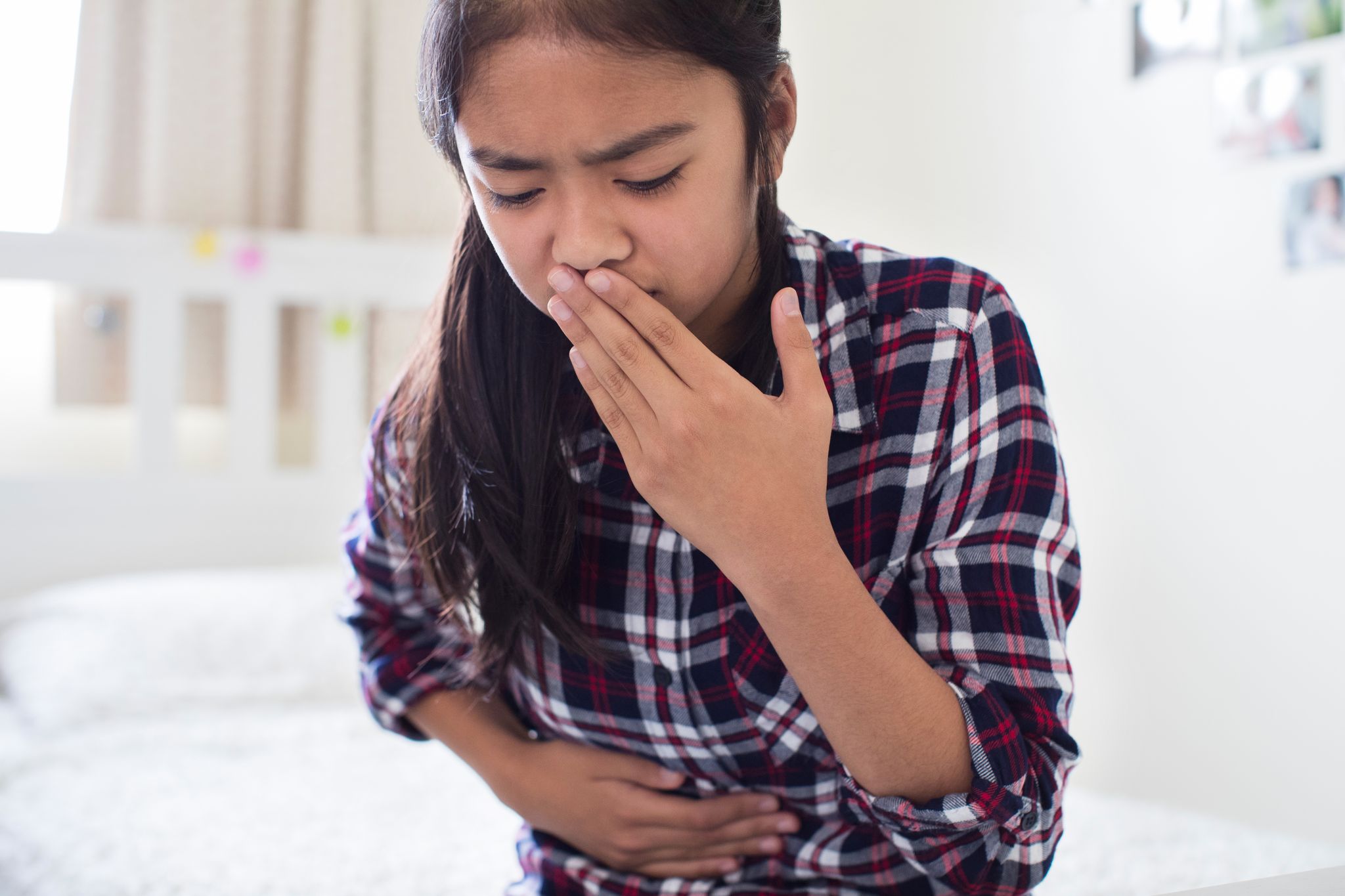 Abdominal pain in children. About one in five children experience abdominal pain at some point. While many cases are caused by gastroenteritis or constipation, some could be due to surgical conditions, such as appendicitis and intussusception, where one part of the intestine slides into another part, folding into itself like a telescope and creating an intestinal obstruction.

Parents should bring their children to a doctor if the tummy (abdominal) pain is constant or severe, localised in the lower right part of the tummy (abdomen). This could be a sign of appendicitis, which is usually accompanied by pain, vomiting, diarrhoea or other symptoms that worsen over 12 to 24 hours. Doctors can usually diagnose the cause by asking questions about the child’s medical history and conducting a physical examination. In some instances, more tests, such as an ultrasound, blood, urine laboratory tests, are done to help with the diagnosis.

The operation is usually done through three small puncture wounds in the abdomen, or through an incision in the right lower abdomen, where the appendix is located. The former is called a laparoscopic appendicectomy while the latter is known as an open appendectomy. Both surgeries take about an hour, and the child can usually go home from the hospital after one to two days if the appendix was not perforated, or after five to seven days if there was a perforation.

In some cases, a gastrograffin enema could fix the intussusception itself because of the pressure put on the telescoped intestine when the tube is inserted. Other treatment options include an air enema, or ultrasound guided fluid reduction to reverse the telescoping of the intestine and eliminate the intestinal obstruction. If an enema is not possible because the patient is unstable or the intestine has perforated, surgery is required to resolve the intussusception.

More articles are on the way.