In the rapidly growing era of digitisation where technological advances continue to shake up and transform our everyday lives, the wearable technology scene has evolved by leaps and bounds due to a lower cost of technology and growing interest from the global community of health-conscious consumers. In essence, smart clothing is basically a traditional piece of garment that is fitted with modern technology that can be used for a variety of purposes, most notably measuring and monitoring basic vital signs to track a patient’s health status.

The Science of Smart Bras

The smart bra attempts to bridge the gap between data and medical devices, benefitting a vast number of the general population through the applications of digital health technology which are easily accessible. Utilising a painless, non-invasive method using ultrasound technology to monitor potential breast cancer in women’s breasts, unlike current cancer detection technology that uses radiation or x-rays, a smart bra emits ultrasound waves (safe for everyday use) to potentially identify cancerous cells.

The objectives of smart bras aim to signal the possibility of the presence of cancerous cells in the breasts so that the wearer can take immediate action to combat it. The chargeable, battery-operated device usually comes with a mobile app that is capable of displaying possible areas of cancerous cells. If the device detects a suspicious mass of cells, it will alert the wearer so that she can schedule an appointment with a specialist for diagnosis.

By leveraging on the technology of smart bras, women can gain access to their personal physiological data which will be very helpful to doctors in the diagnosis and treatment of breast cancers. At the time of publication of this article, clinical trials to scientifically test and measure the efficacy of smart bras are already being conducted by a good number of hospitals such as Peking Union Medical College Hospital (sponsor), Hopital Nord Franche-Comte and more.

Some of the technology referenced in this article: 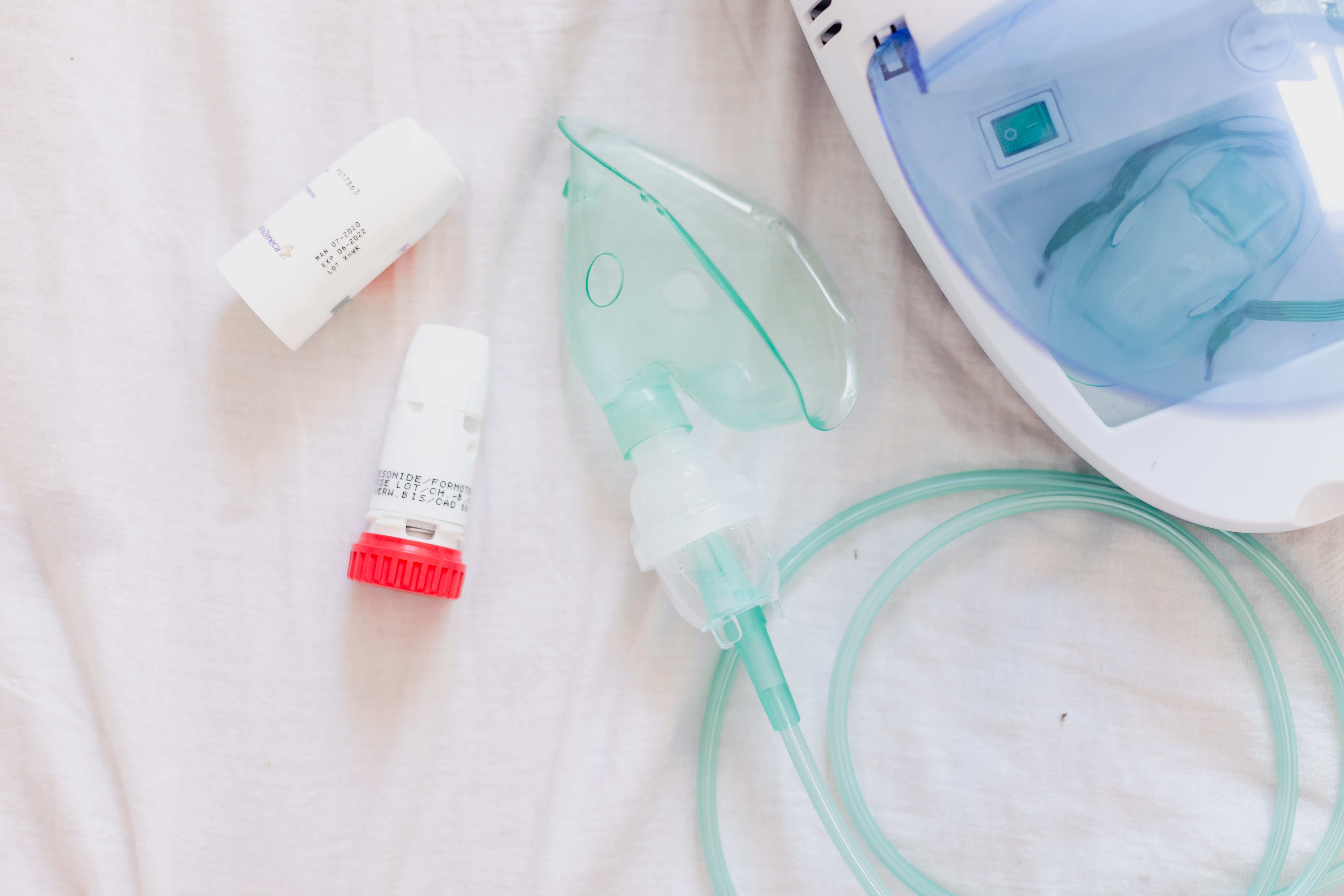 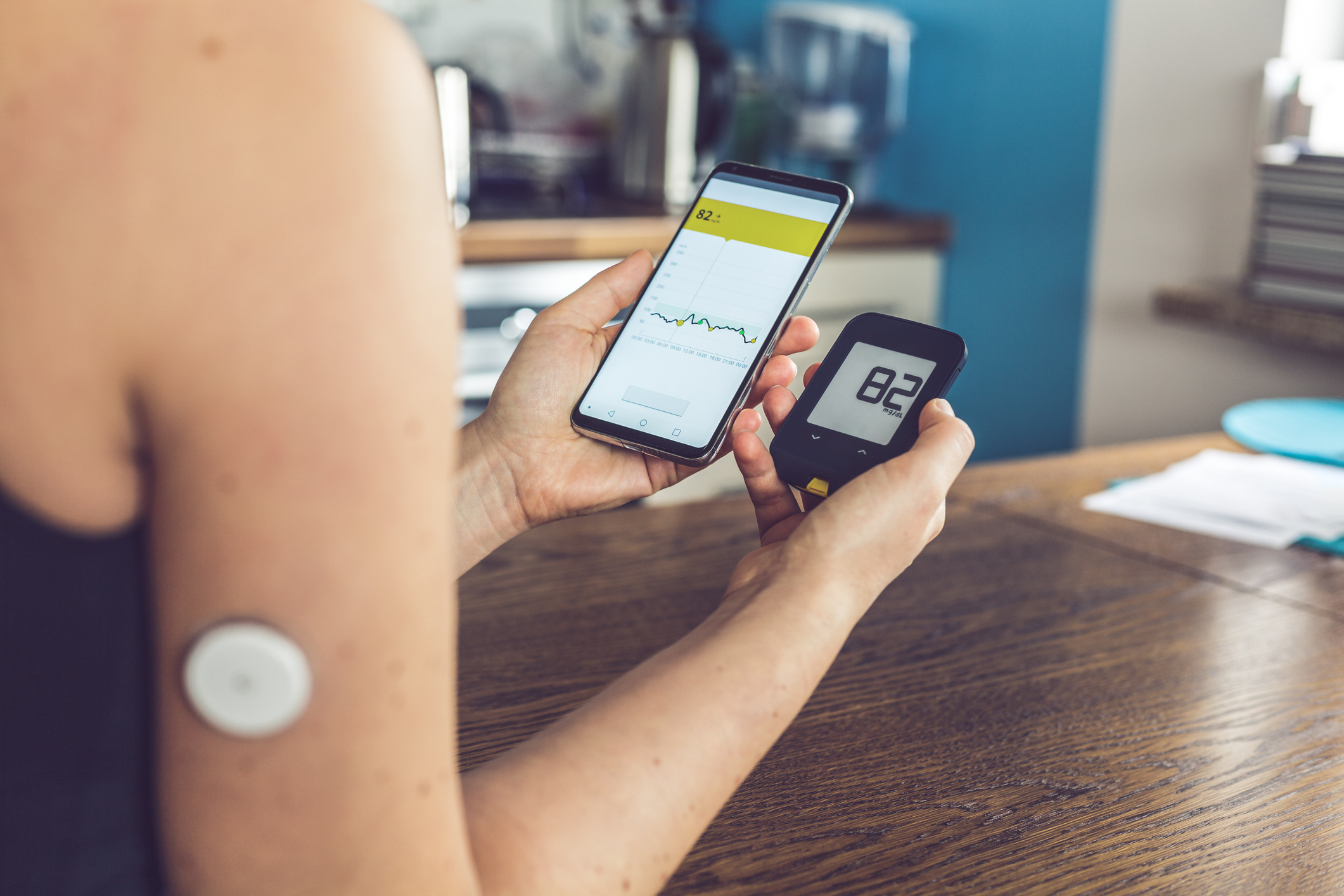 AsiaMD.com may receive sales commissions when you click on the online shopping links below and subsequently purchase product(s) through its affiliate marketing partners: