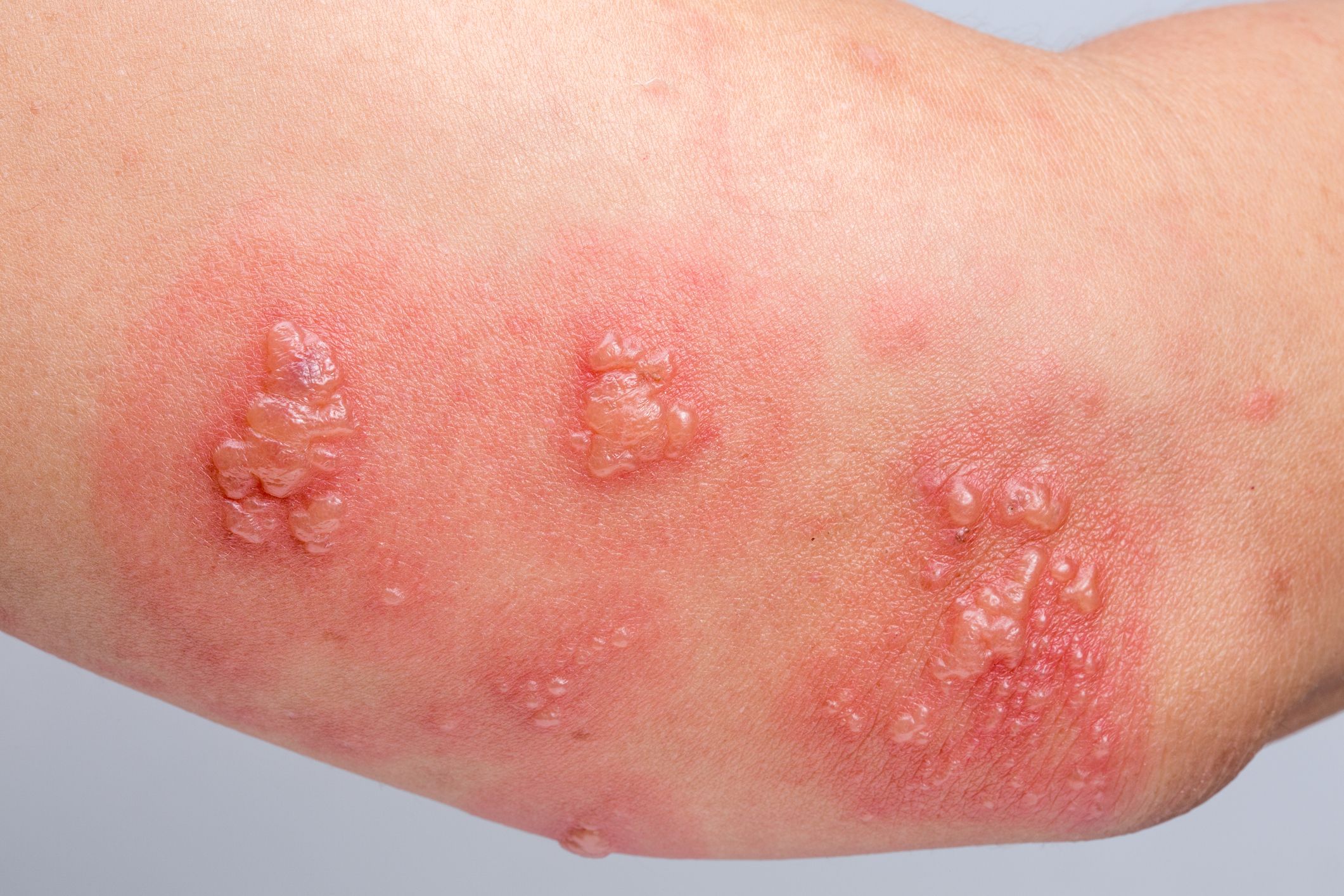 How do shingles develop and is it because of “heatiness”?

From the perspective of Western medicine, shingles is caused by the varicella zoster virus – the same virus which causes chickenpox. After an attack of chickenpox, the virus stays dormant (inactive) inside the patient’s body. More specifically, the virus lies latent in nerve tissue near the spinal cord and brain.

When this same virus reactivates, it causes shingles.

It is not clear what causes shingles, but doctors know that a shingles attack is most likely to happen if someone:

Shingles often starts with a burning pain or tingling feeling, or intense sensitivity in one area of the skin. This can be accompanied by an intense headache, sensitivity to bright light or fatigue. The patient may experience this for one to three days before a rash appears. Groups of blisters on a red rash usually follow. The blisters may fill up with pus, which will crust over and dry up in two or three weeks. However, the pain may persist for longer than that.

Shingles often manifests itself as stripe of searing blisters or rash on one side of body, the buttocks and genitalia, or the face. The Chinese like to describe the shingles rash as a “growing snake”. An old wives’ tale has it that the “snake head” needs to be burned in order to stop it in its path. However, doing so is dangerous as it can result in burn wounds and infection.

There is a scientific explanation for the development of band-like rashes in shingles. When the varicella zoster virus reactivates, it multiplies and moves along the nerve fibres to the skin supplied by them. The rash most commonly develops in one or two adjacent dermatomes (an area of skin that sends information to the brain via a single spinal nerve) in one’s torso. As nerves are responsible for sending signals giving rise to sensations involving temperature, pressure, and pain – shingles can be intensely painful and uncomfortable.

When should you see a doctor?

When blisters affect the eye region, permanent eye damage may occur and one should see an eye specialist.

Antiviral medicines such as acyclovir can shorten the duration of the disease and alleviate its severity if they are administered within 72 hours of the development of the rash. Therefore, please see a family doctor as soon as a rash starts to develop.

Shingles often resolves itself spontaneously within a few weeks.  But the pain on the overlying skin can persist far beyond the duration of the rash. 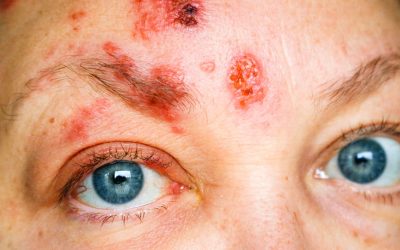 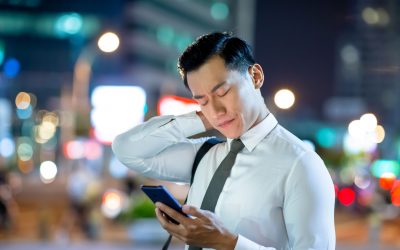 How to make neck pain go away without seeing a doctor