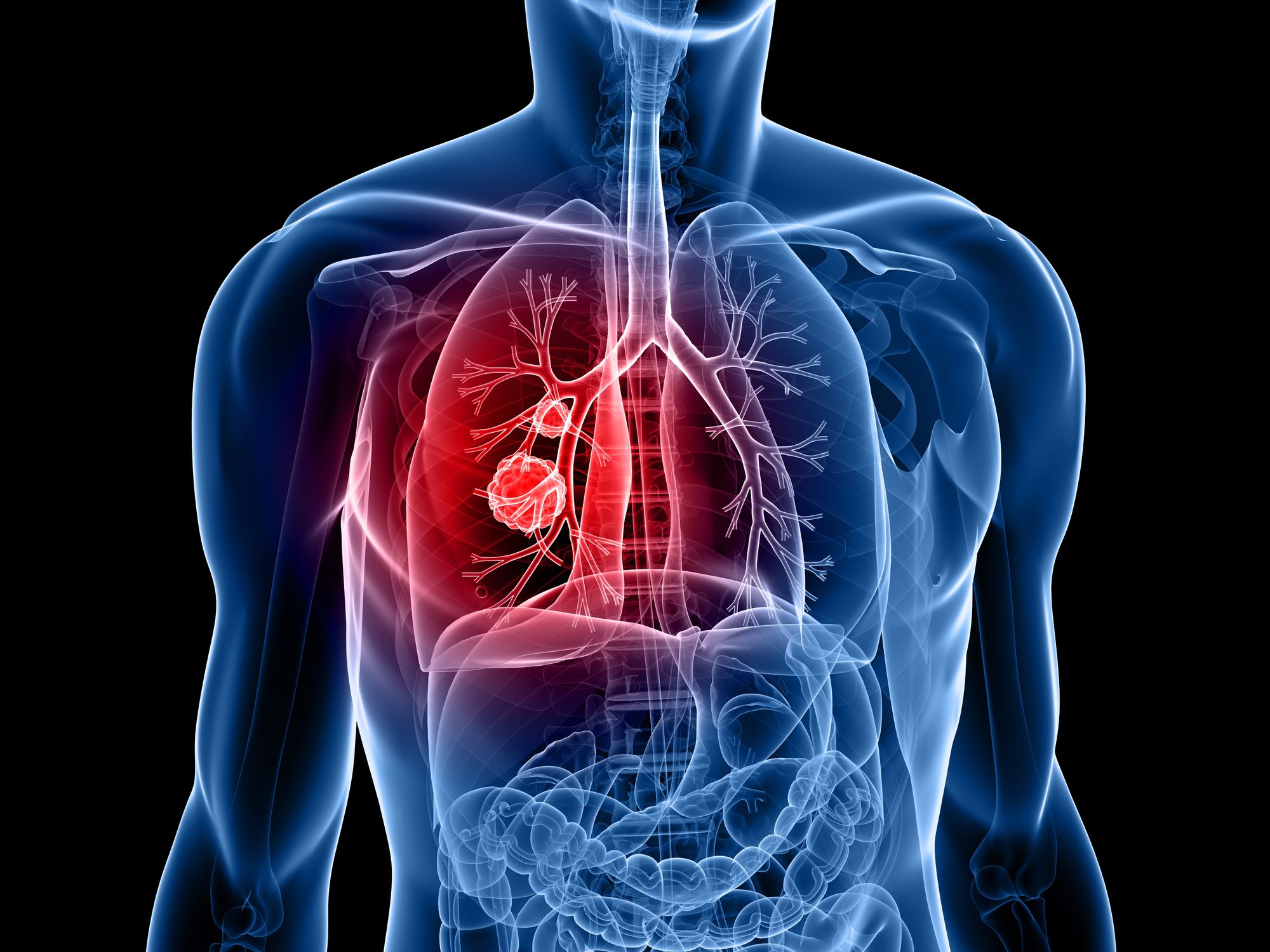 Persistent cough, hoarse voice, coughing up blood – are these symptoms of nose or lung cancer?

Symptoms of nose or lung cancer. A chronic cough, hoarse voice, coughing up blood as well as chest pain, fatigue and poor appetite are common symptoms of lung cancer.

As for nose cancer, its symptoms can be similar to a cold or sinusitis, except that the symptoms do not go away. Here is a summary of the differences: 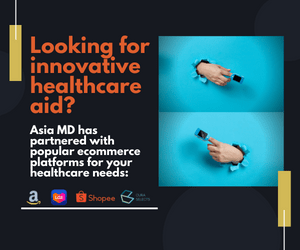 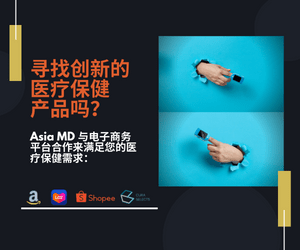 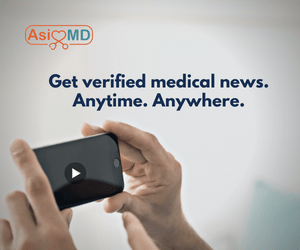 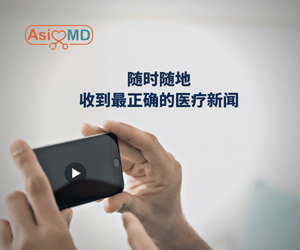 When should you see a lung specialist for cancer detection?

At the moment, a lung cancer screening programme does not exist in Singapore. Individuals considered to be at high risk will need to voluntarily approach their primary health care doctor for referral to a specialist to look for lung cancer.

A person is considered to be at high risk if he:

There is a rising trend of lung cancer among non-smokers and women. Globally, the number of women diagnosed with lung cancer over the past two decades has risen by 27%.

Even non-smokers have lung cancer

A study by the National Cancer Centre Singapore (NCCS) found that three in 10 lung cancer patients never smoked (“never-smokers”) and 70 per cent of never-smokers with lung cancer here are women.

The table below shows that lung cancer is the third-most common cancer affecting men and women in Singapore between 2014 and 2018. 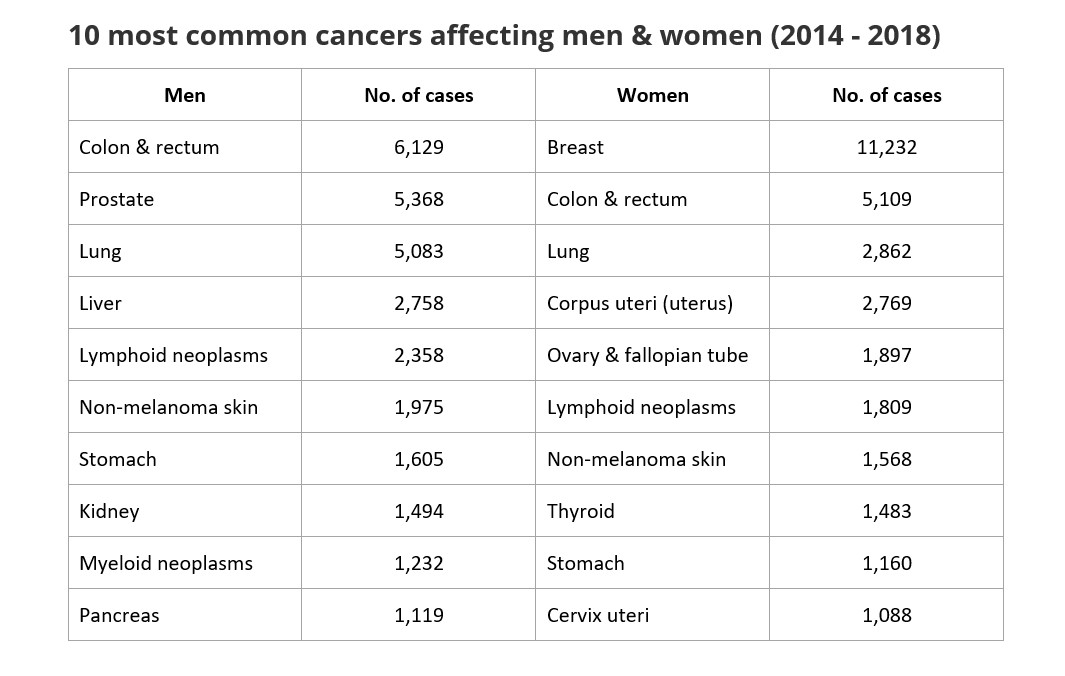 Researchers are still trying to ascertain the cause for this rising trend of lung cancer among non-smokers and women.

Editor’s note: This article has been edited on March 14, 2021 to include an updated recommendation from the US Preventive Services Task Force on lung cancer screening. 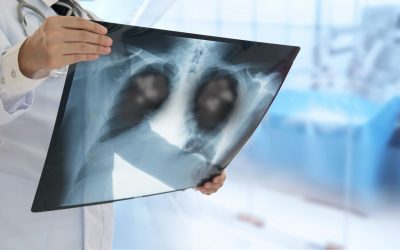 How does a doctor diagnose lung cancer? 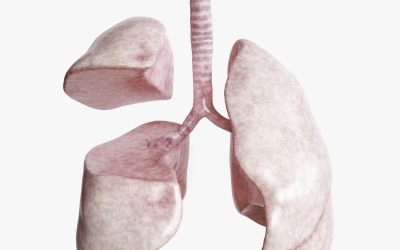 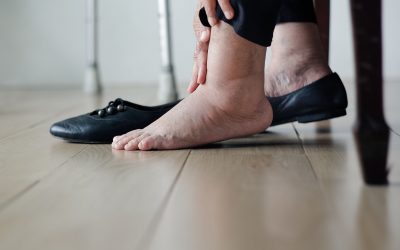 When do swollen ankles and feet signify a heart valve problem? 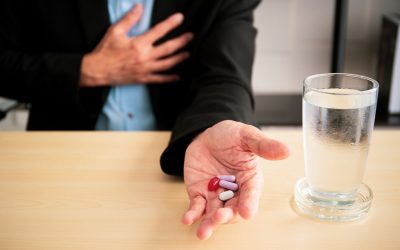 What treatments for heart failure are least invasive?