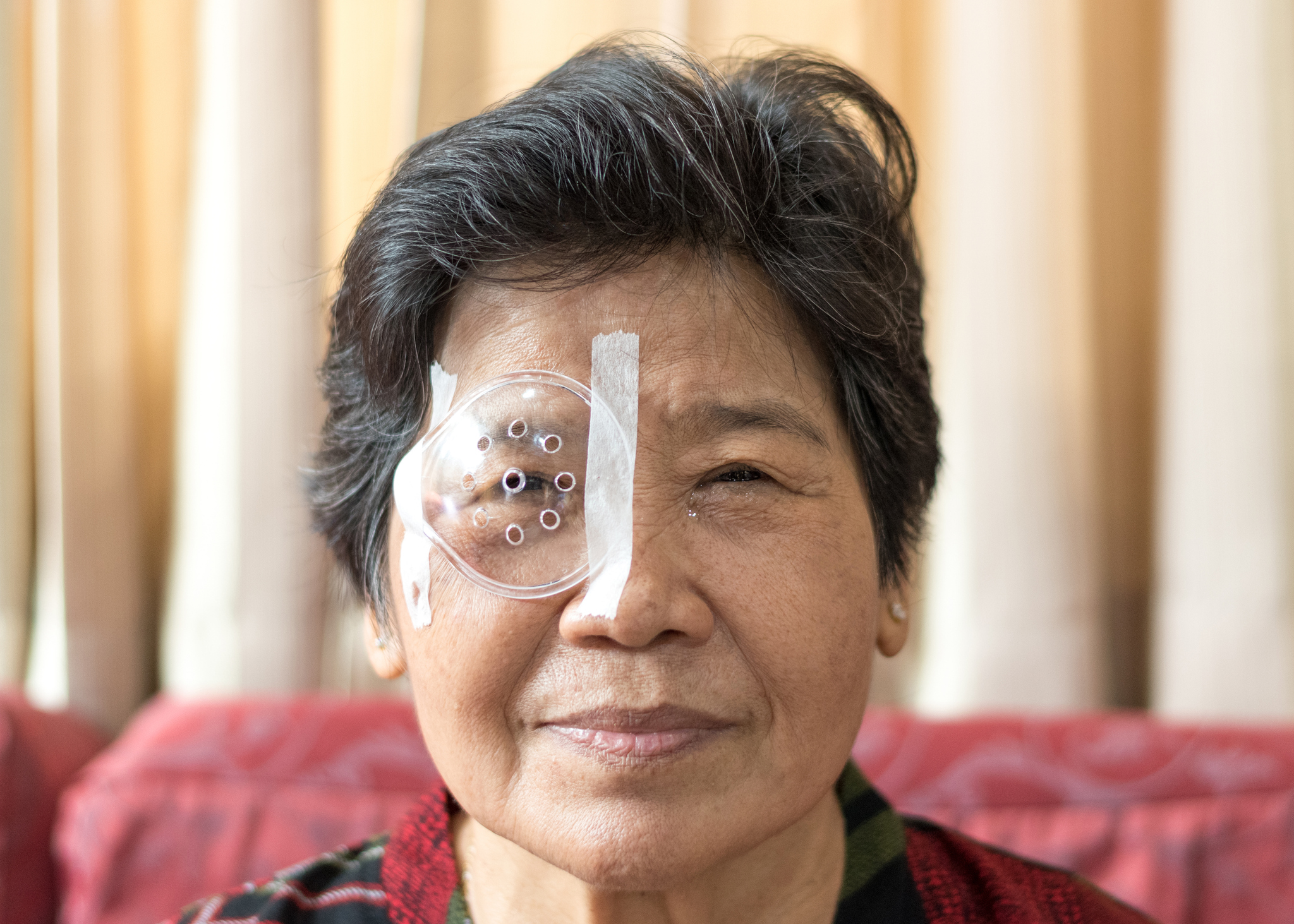 Uncorrected refractive errors, such as myopia, hyperopia, astigmatism and presbyopia can cause visual impairment across all ages.

Myopia or short-sightedness refers to the eyeball being generally longer than normal, resulting in far-away objects appearing as blurry.

Hyperopia or long-sightedness refers to the eyeball being generally shorter than normal resulting in near objects appearing as blurry.

Astigmatism refers to rotational asymmetry, resulting in distorted or blurred vision at all distances.

Presbyopia or ‘lao hua yan’ refers to the gradual loss of one’s ability to focus on near objects as we age – usually after the age of 40 due to the loss of power of the ciliary muscles (the muscles that bend and straighten the lens).

Glasses or laser refractive surgery can address this problem depending on the different age groups.

Cataract refers to clouding of the lens in the eye. This is an inevitable part of ageing and is the most common cause for decreased vision in the elderly. In Singapore, many elderly patients are affected by cataracts, especially for those 75 years and older.

The most common symptoms are blurred or cloudy vision, as if images are seen through a veil or smoke. Other symptoms include reduced contrast, dulled colour vision, glare, sensitivity to light, image distortion, difficulty judging depth, seeing haloes, double vision and poor night vision.

Cataract surgery remains the most commonly practised intraocular surgery world-wide. The procedure of choice would be phacoemulsification. Here, cavitation of the cataract using ultrasonic vibrations make it possible to remove the whole cataract though a very small opening. With the insertion of an intraocular lens (IOL) through this small wound, different refractive errors including presbyopia can be corrected. 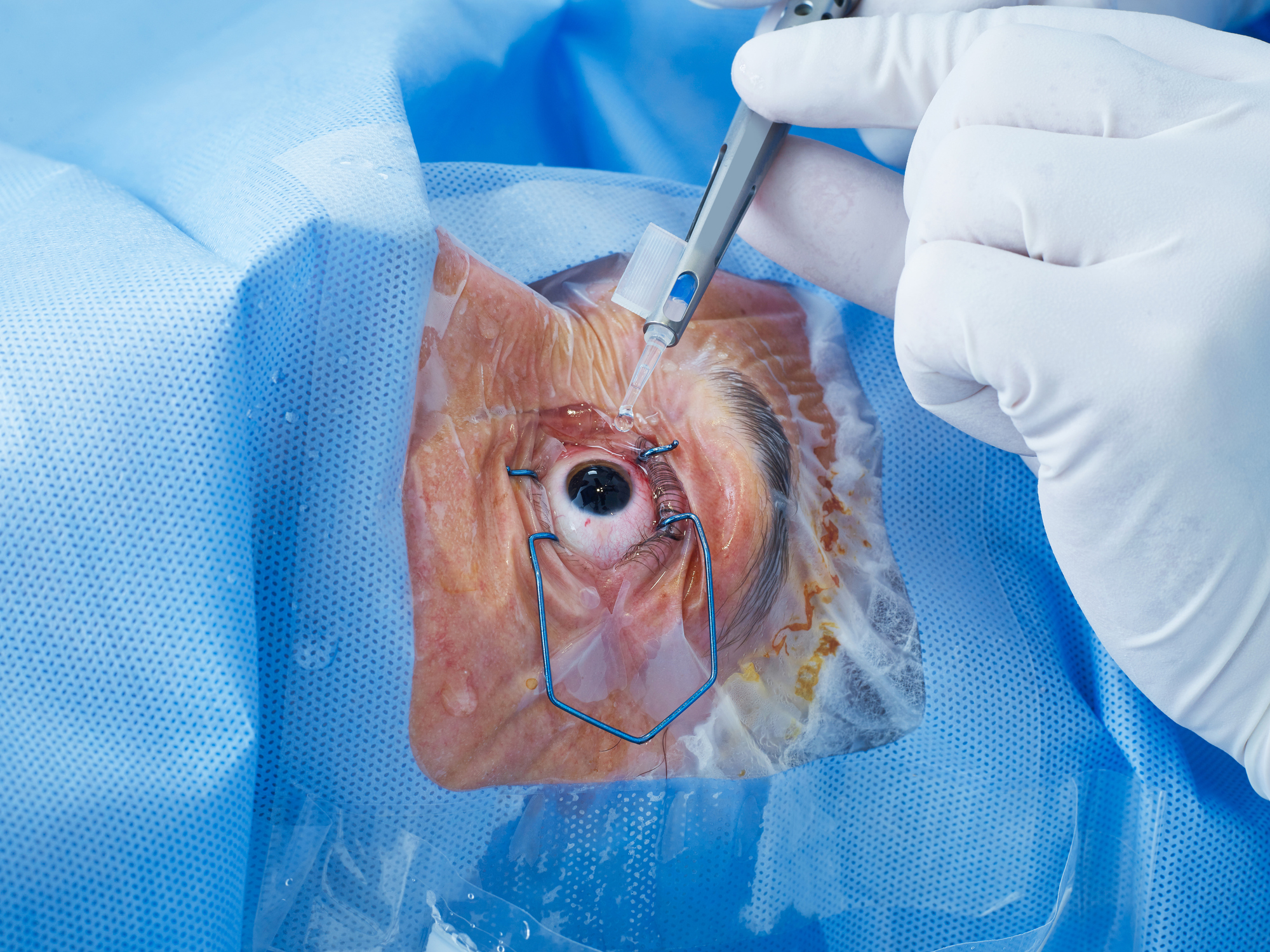 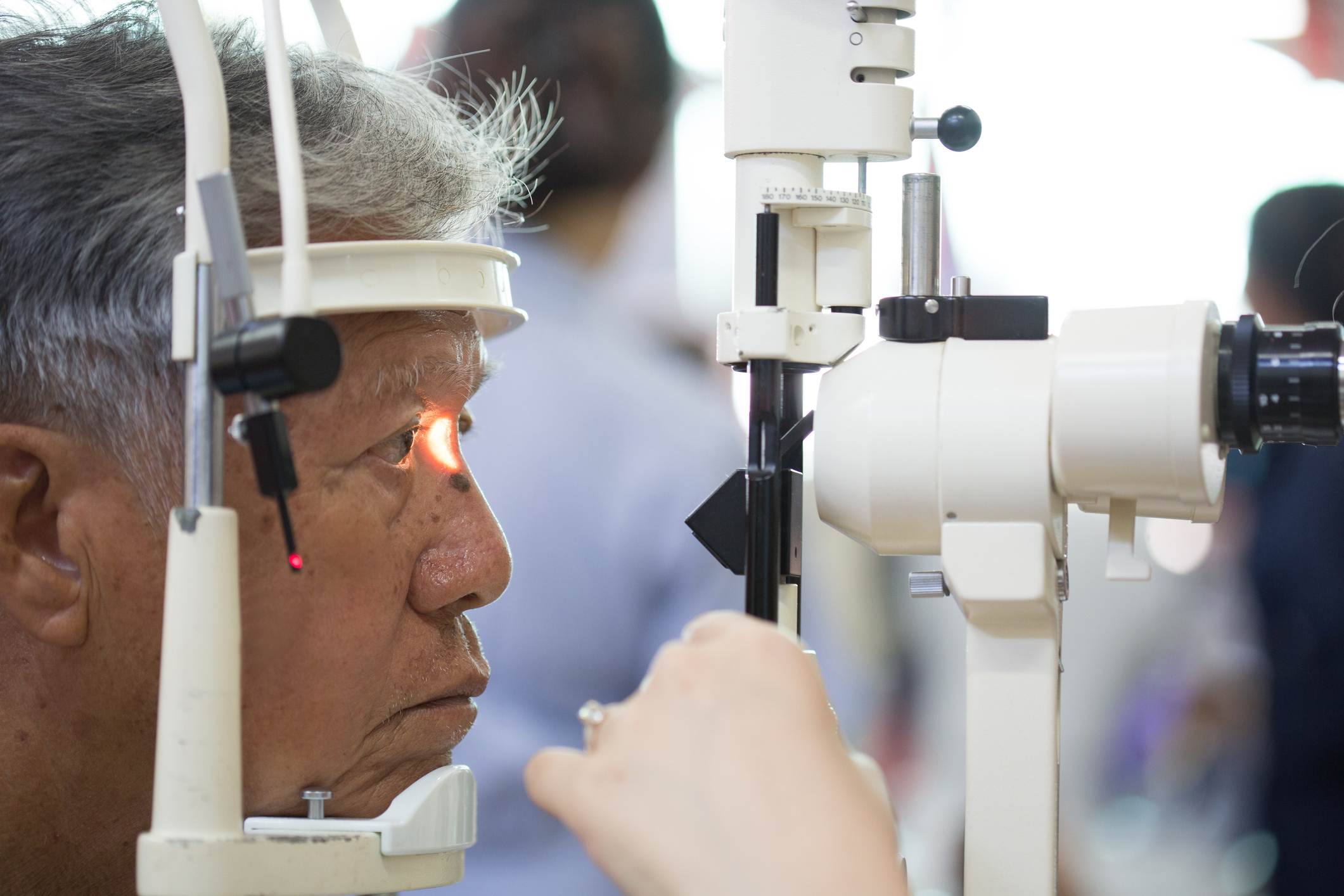 Can diabetes make you blind?