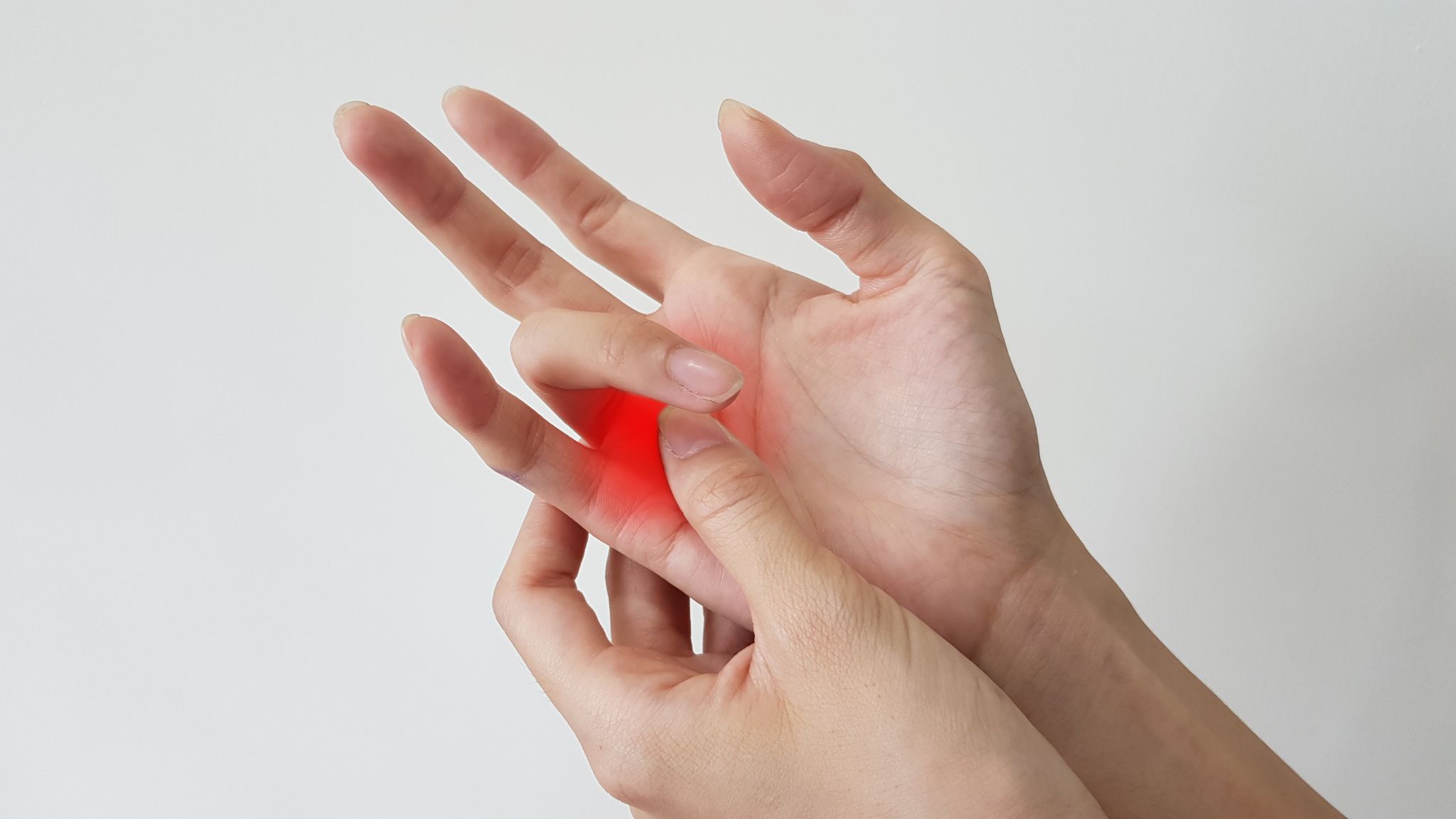 As a degenerative condition, the likelihood of trigger finger occurring increases with age. Since it is also associated with overuse, trigger finger can also be the result of repetitive gripping actions, such as playing golf.

Unfortunately, there are few early warning signs for trigger finger. If you experience pain when moving the finger, it is advisable to let it rest completely.

A common misconception is that cracking one’s knuckles causes trigger finger. However, it does not.

The nodule of the tendon sheath may be also be swollen.

Trigger finger affects the middle finger most frequently, followed by the thumb and the ring finger. It is also more commonly seen in patients aged 50 and above, although the condition can present itself in younger patients as well. It is more common in women than in men.

Trigger finger is usually classified into four grades, with 1 being the mildest and 4 being the most severe. For grade 1 cases, the trigger finger will be placed into a splint to limit movement and then left to recover on its own, as there is only pain but no significant entrapment of the tendon.

More severe cases are treated with the injection of steroids into the tendon sheath to reduce swelling. This helps the “passage” to expand over a few days. In some recurrent cases, a second steroid injection may be administered.

For recurrent, grade 4 cases of trigger finger, surgery is advisable to treat the swollen tendon sheath. It is a day surgery done under local anesthesia, and the affected fingers should recover their normal function after the procedure. 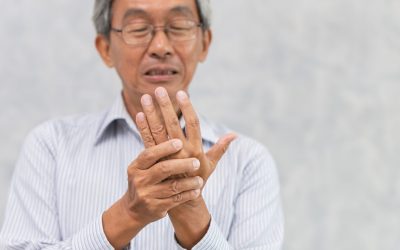 When should you see a hand surgeon about your trigger finger? 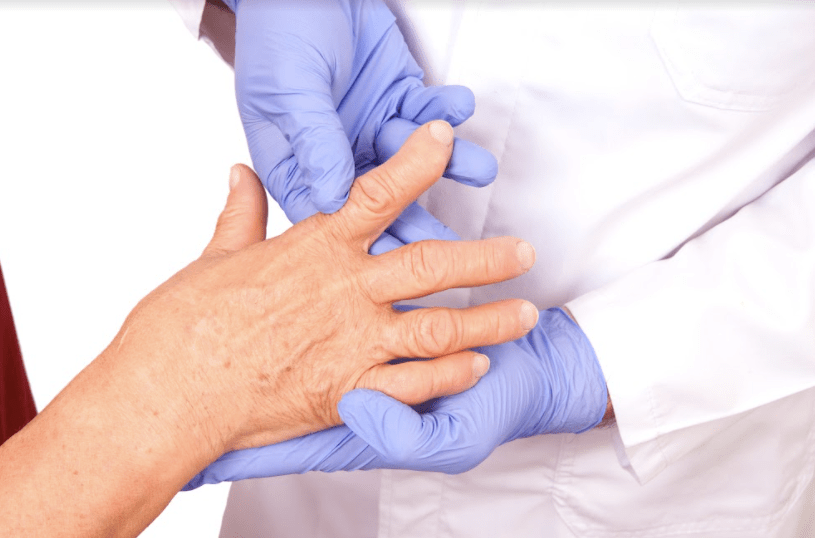 What are the causes of and treatments for deformed fingers? 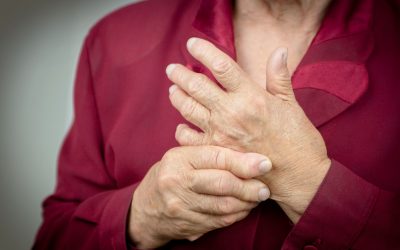 Should I seek medical treatment if I stub or jam my finger? 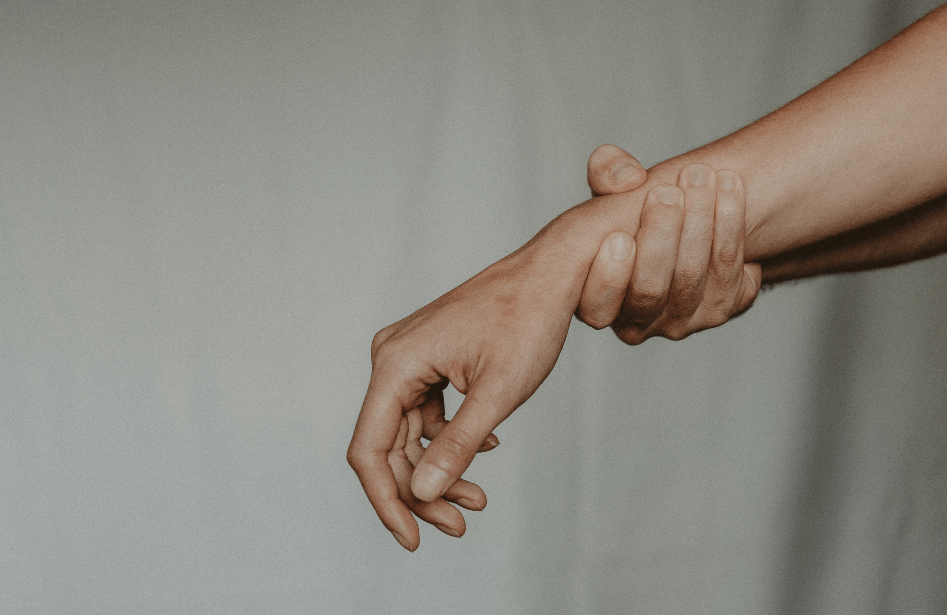